Pittsburgh is an amazing place to live, work and play.

Often called the City of Champions, Pittsburgh is known for its winning sports teams. Forbes ranked Pittsburgh as Americas most affordable city, and The Economist named it one of 2014's most livable cities. The Pittsburgh Post Gazette added it to their list of affodable housing. It's an attractive location for filming movies, and tech companies, such as Google, who located one of their corporate offices in Pittsburgh. Cultural and artistic life is central to the downtown Cultural District, but opportunities can be found in every corner of the city, such as the Matress Factory and Andy Warhol Museum, both on the north side. Foodies will find exciting, revolutionary dining throughout the city, and the highest quality international groceries in the Strip District.

Some other exciting places to learn more about what Pittsburgh has to offer: 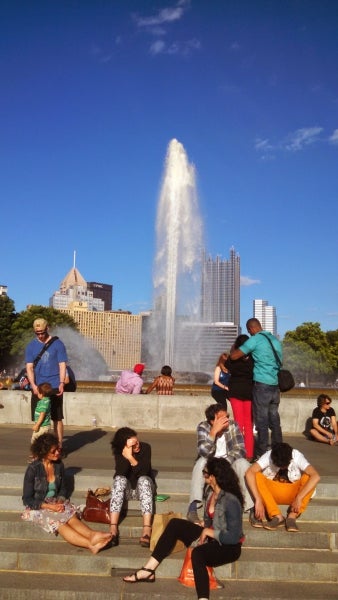 Culture and the Arts