Mr. Smith oversees daily facility operations for the School of Dental Medicine in conjunction with the University of Pittsburgh Facility Management Department at Salk Hall, Salk Annex, and Salk Pavilion. In addition to daily operations, he is actively involved in capital planning and serves on multiple committees, including his role of Chair of the Pitt Dental Medicine Safety Committee.

A graduate of Slippery Rock University, Mr Smith received a bachelor of science degree in sport management with a minor in business administration.  He completed an internship in 2007 with the Pittsburgh Steelers/PSSI Stadium LLC in the Event Operations Department.

A Knox, Pa., native, Mr. Smith resides in McCandless with his wife, Jessica, and their two daughters. 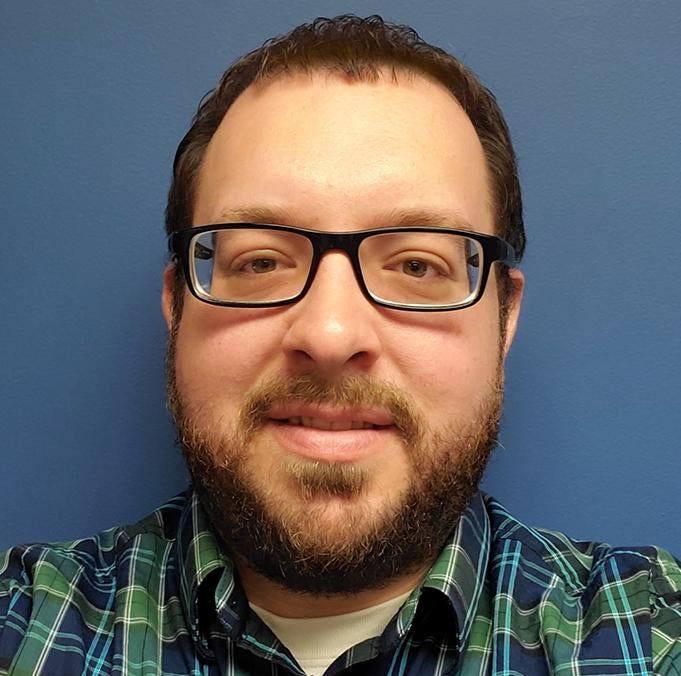